Swiss-Chilean producer and DJ Luciano has been at the forefront of underground electronic music for quite some time now, heading up the infamous Cadenza imprint and releasing material for some of the industry’s leading labels such as Perlon, Desolat, Cocoon and Poker Flat amongst many others. Here we see Luciano back on his recently launched Basaec label, delivering some of his signature stripped-back, dynamic and emotive material.

‘Lost In Lymbo’ takes the lead and sees Luciano offer up a typically intricate twelve-minute excursion with subtly modulating and evolving percussion, spiralling synth swells, sporadic vocal chants and a smoothly unfolding aesthetic resulting in an archetypal and intriguing production from this forever forward-thinking artist.

The latter half sees Luciano paired with fellow Cadenza artist Argenis for ‘Pato’s Track’, stripping back the vibe to a raw cowbell and rim shot percussive-led state whilst lumpy subs, vocal murmurs and subtly unfolding flute like melodies ebb and flow throughout the composition. 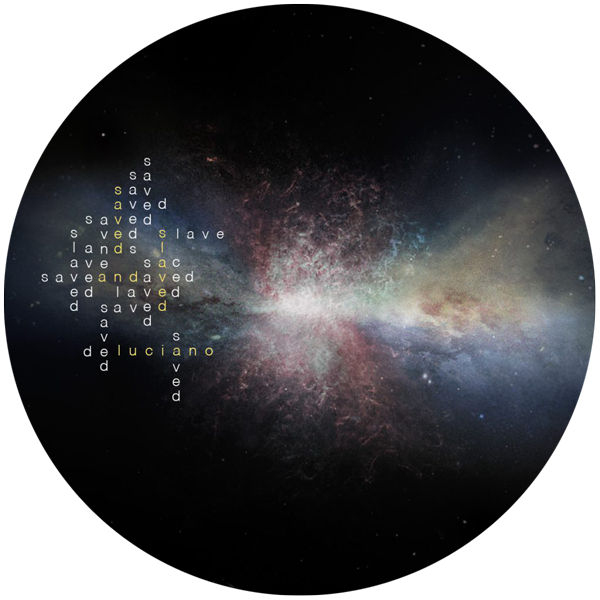