Basaec is the new label from Lucien Nicolet, AKA Luciano, the Chilean DJ and producer behind the Cadenza Records label (recently celebrating its tenth year in operation), and an artist always on the cusp of new musical frontiers. Promising the label to be a very true representation of the man and his music, and with another nine releases planned over the coming year, the label will be both a vehicle for brand new music, as well as an imprint to release tracks from the archives. In fact the first six releases primed are all unreleased tracks produced by Luciano over the last ten years, reworked and modified for a 2014 release.

Basaec kicks off its first release with two tracks that pre-date his first official releases. Credited to Luciaen, and produced at the tender age of 19, ‘Cadenza’ is perhaps the first track that kicked off a unique and eclectic production career spanning over fifteen years (as well as giving name to his record label and DJ management company years later), and features the young producer himself on vocals. The release is backed with another early production from 1997 titled ‘Stranger’.

These early productions shine a light on the fledgling sound and style of Luciano’s music, taking its influences from European synth music as well as Detroit techno (these tracks were demoed to Derrick May’s Transmat label), throbbing and minimal machine music, drenched in emotive soul and cold melancholy. Despite the young age at which these tracks were produced, they show a confidence and maturity, and certainly some innocence too, music made way before the successes came…. 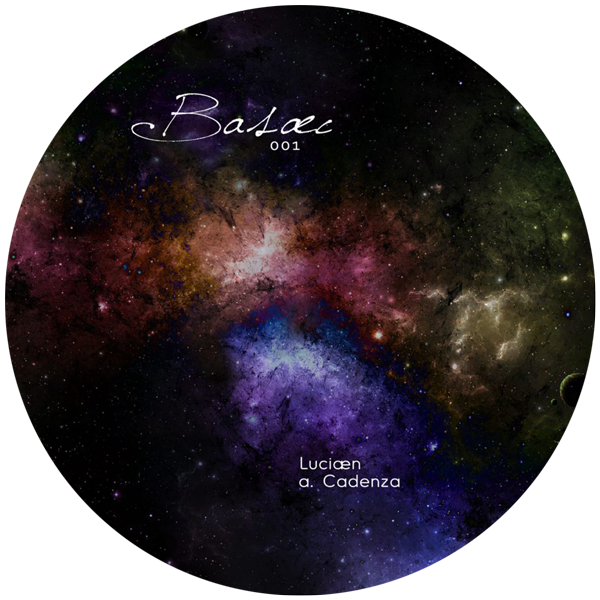