Electronic music has always had a special affiliation with space, and the sounds of the cosmos. An inherent love of all things sci-fi, galactic and otherworldy has always been a common thread, especially with techno producers, and so it’s always a pleasure to come into greater contact with the science of these sounds when creating new music.

Project ALMA is a new collaboration between Luciano’s Cadenza Records label and the ALMA Sounds initiative that bridges two sets of individual passions; that of Luciano’s love for music, and ALMA astronomer Antonio Hales’ love of the universe. Their 20 years + relationship has finally had the opportunity to cross paths, and Luciano, alongside fellow producers Felipe Venegas and Diego Errázuriz, have produced this special release using sounds collected from the ALMA resource library.

Each producer worked with various source sounds, incorporating these planetary samples into their compositions; Luciano takes us on a trip to Orion in his own inimitable style, whilst Felipe Venegas goes deeper with a truly spatial piece. Diego Errázuriz opts for a beatless excursion that marrys soft and atmospheric piano to the planetary tones.

The ALMA observatory is an astronomical interferometer of radio telescopes in the Atacama Desert of northern Chile. The collection of 66 telescopes provides an insight into star birth, and detailed imaging of local star and planet formations, by observing millimeter and submilimeter wavelengths.

ALMA Sounds is an initiative that seeks to interpret and decode the frequencies of the Universe, transforming them into sounds that can then be used by artists around the world to compose, share and create a community united around a search that has captivated humans for thousands of years.

The sounds correspond to a sound pattern assigned to astronomic spectra captured by ALMA in the direction of the Orion Nebula as part of the scientific verification observations carried out on January 20, 2012, using 16 antennas.

Based on this registry, Antonio, and Universidad de Chile’s Astronomy Department engineer, Ricardo Finger, created a sound data base by associating a different tonality with each of the spectral lines emitted by molecules present in the Orion Nebula. 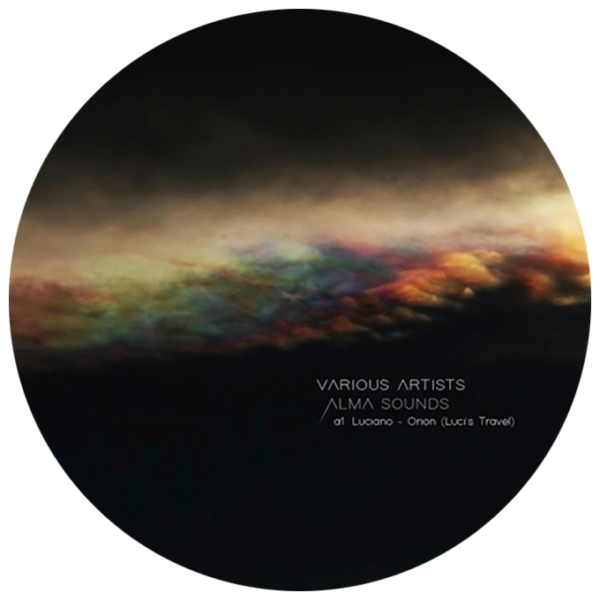