The Vegetable Orchestra is a group of eleven musicians, one cook and one sound engineer who use instruments constructed from vegetables. Think carrot flutes, cabbage leaf kazoos and pepper trumpets. The group first invited some of dance music’s heavyweights to cook up new recipes using sounds from their album Automate in 2005, and now the fruits of their labour will be released on CD. 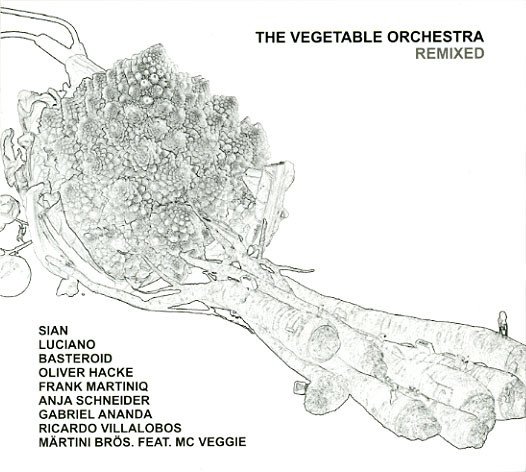