Diamonds & Pearls keep us busy as the final release of their first compilation “Silverbird Casino” is coming closer and closer. To raise the levels of excitement once again, the boys at DNP-Headquarters decided to drop another preview bomb in the form of a second EP release from the forthcoming compilation (which is going to be released in October). No other than Chilean sunny boy and groove scientist Luciano is taking us on the A-side for a long ride of lush but infectious minimalism. Eleven minutes strong, Luciano does what he does best and unfolds a continuous flow of subtle rhythmic changes, melodies and field recordings to create an overall hypnotic feel that sucks you in right from the start. Think his last EP on Cadenza with Thomas Melchior and add an eerie feel to it. With tracks like this the after hour will never end. On the flip side the enigmatic duo EAT (both integrate parts of the Diamonds and Pearls family) steps up for some serious dancefloor destruction. What starts off as a pulsating acidic techno monster that creeps up from the depths of a pile of analog synthesizers, turns into a breakbeat chopping electro jam that will leave you behind with bleeding ears and thumping hearts, before the track jumps right back to techno peaktime. Adding a little bit of trancey pathos to the overall experience. 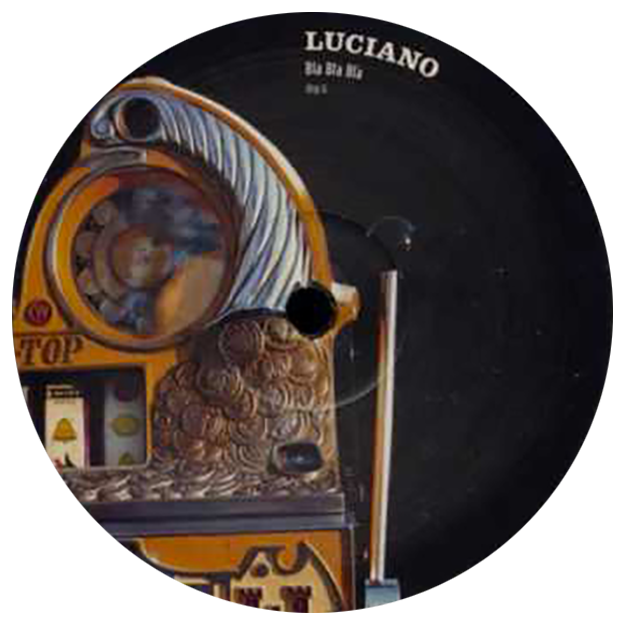