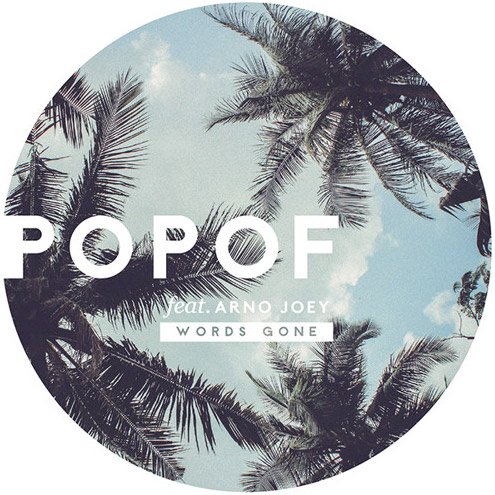 Featuring the handsome voice of Arno Joey, ‘Words Gone’ is a stunning slice of electronic music with crossover appeal, giving us a taster of what is in store for the album. Cadenza boss Luciano’s remix dives into tribal percussion, while main man Jamie Jones flips into a new gear, introducing a new melody, deep pads and emotive keys. Canadian techno legend Marc Houle is last to remix, using a bright synth melody to add a new groove.

Voted Best Newcomer artist at the Ibiza DJ Awards in 2009, Popof has gained notoriety for his work with Cocoon, and remixing the likes of Depeche Mode, Chemical Brothers, and Moby. One of the most downloaded artists in techno music, he was appointed the official mentor of the Paris Techno Parade 2013’s fifteen year anniversary, a great honour he shared in front of 300.000 participants.

One of the biggest names in dance music, Luciano has released on labels such as Perlon, Transmat and Lo-Fi Stereo. Aside running Hot Creations, Hot Trax and Paradise, Jamie Jones is this year launching his new imprint Emerald City alongside Lee Foss. Another huge name in the business, live artist Marc Houle can be found on imprints such as Richie Hawtin’s Minus and his own Items & Things.